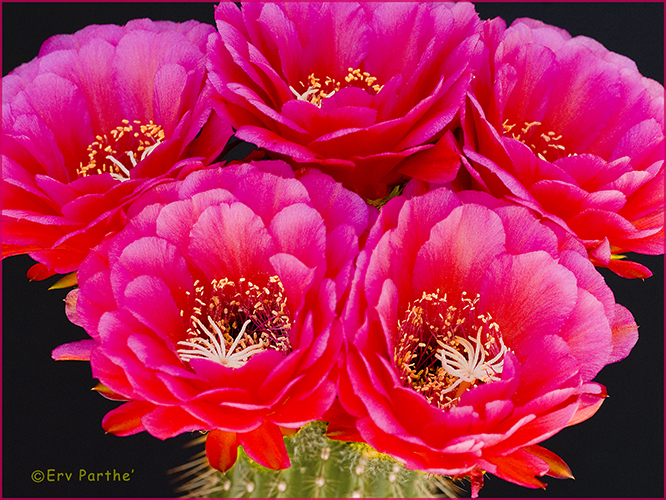 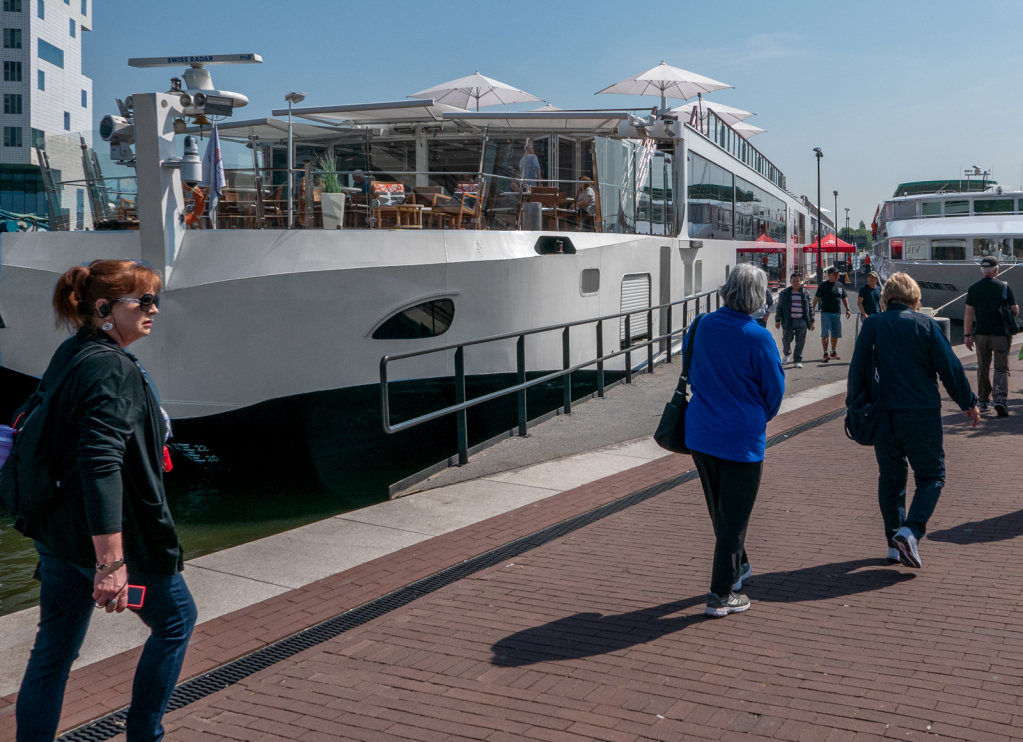 Boarding late afternoon.Arrived just in time to board. 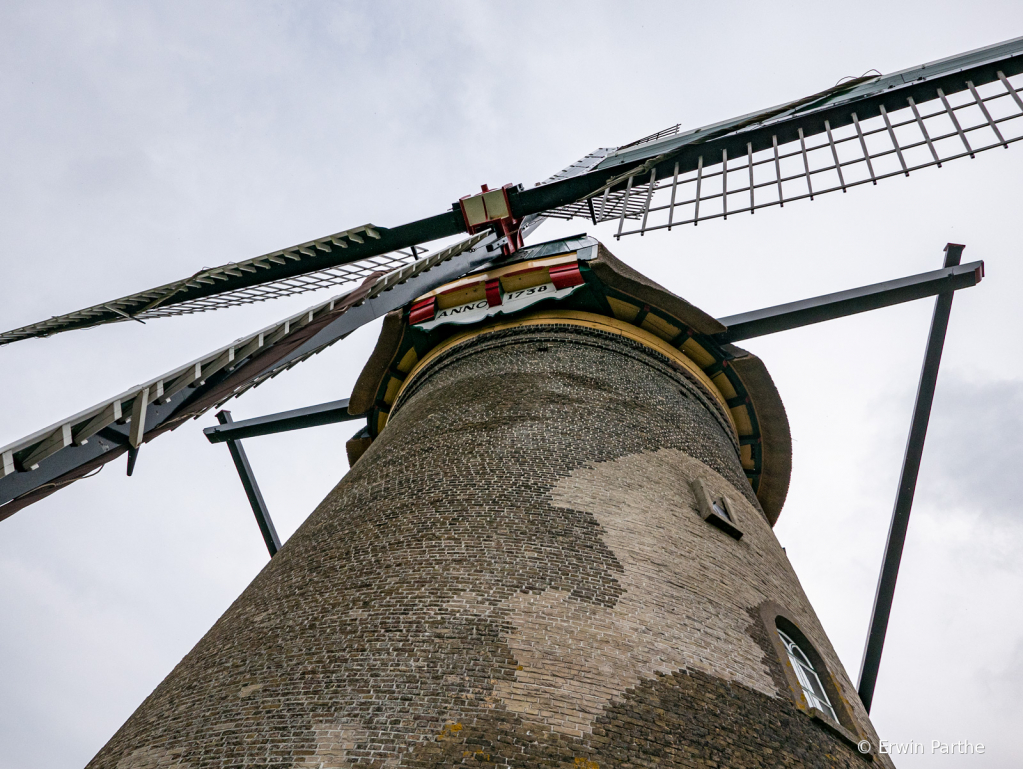 Kinderdijk is most known for its 19 remarkably preserved 18th century windmills. 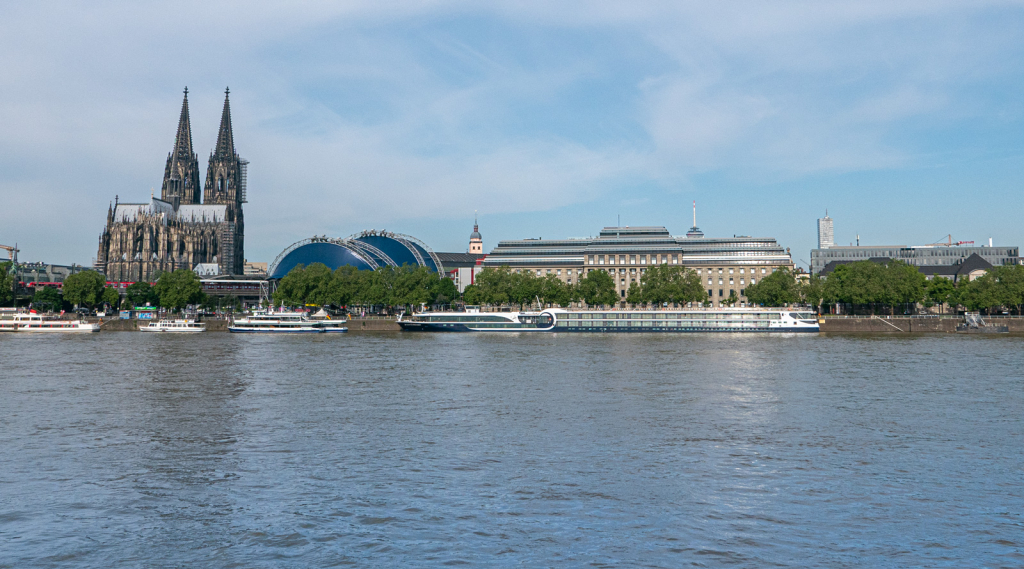 An intriguing mix of old and new. Of particular notes the14th-Century Cathedral a stunning example of Gothic artistry. Construction of this towering structure began in 1248 and continued over the next seven Centuries.Comleted in 1880. Escaped the damage from the Bombing that ravaged the City. 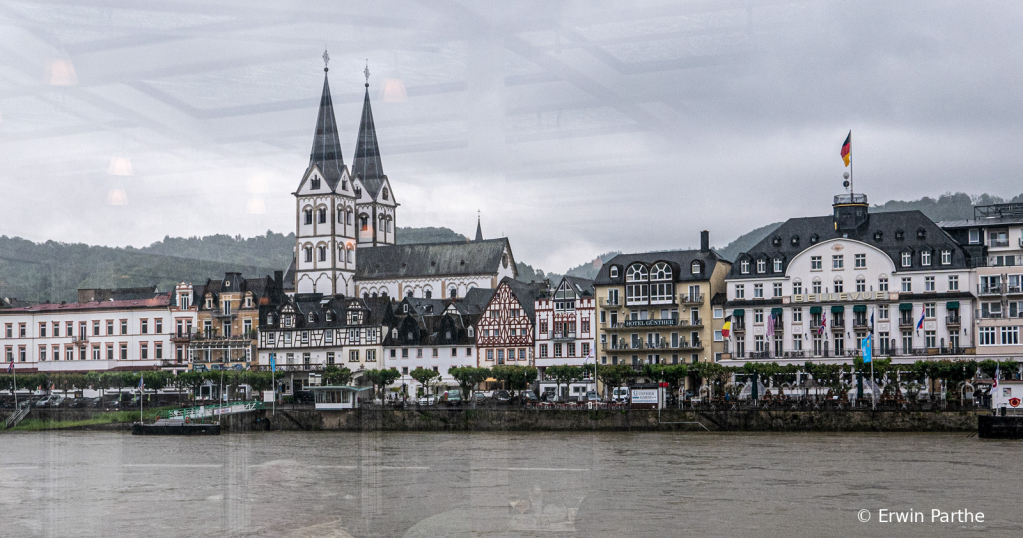 Koblentz is a traditional German country town the confluence of the Rhine and Moselle Rivers. Founded more than 2000 years ago.The oldest building ,dates to 836. The first images in this catagory were taken on the way to Koblentz. Often called the romantic Rhine.The most scenic region.The most picturesque stretch of the Middle Rhine. 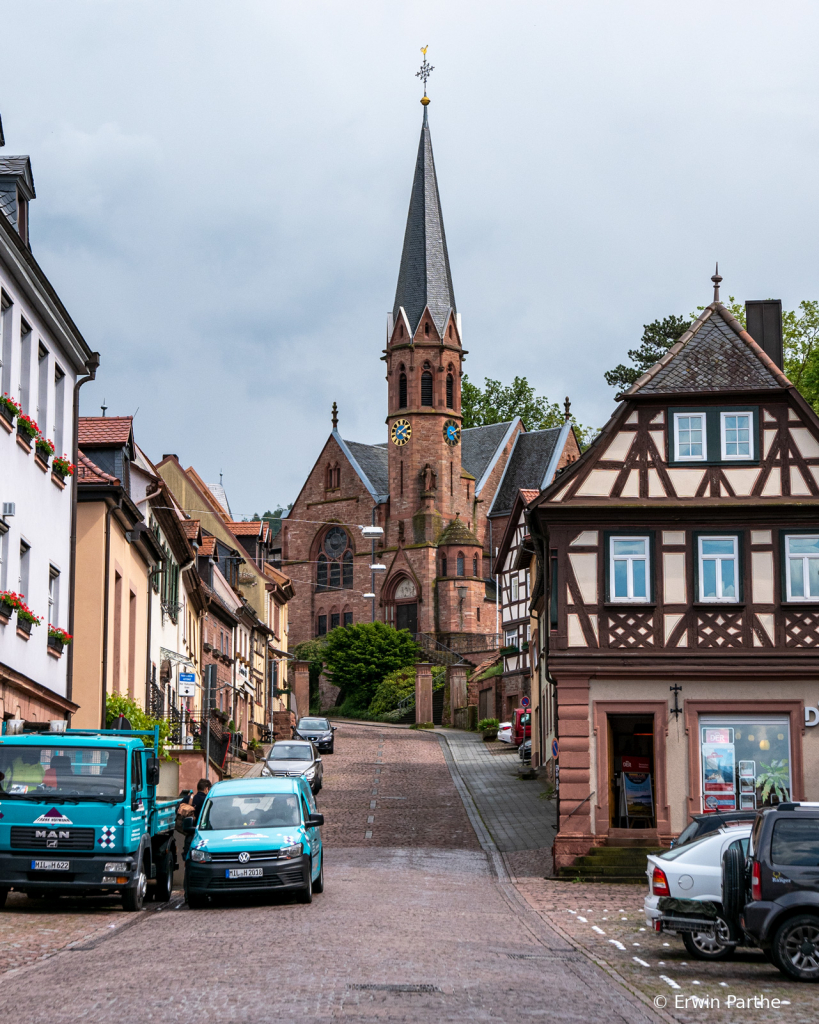 An Enchanting Riverside Town. The walking began in the old town, following its cobblestone streets past medieval houses fronted with flower-bedecked balconies. The town square lined with half-timbered fasades and trucked lanes.It feels like we have stepped back un time. 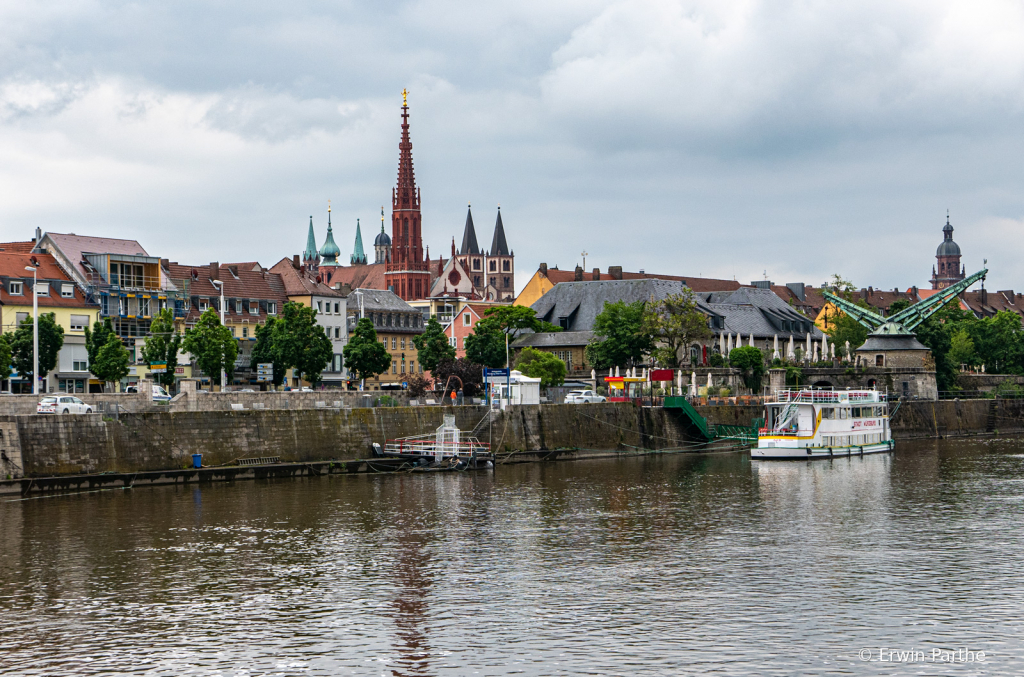 WÃ¼rzburg was heavily damaged during world war ll, but has since been completely restored. We visited the Bishops' Residentz, one of Germany's largest and most ornate palaces. un fortunately no photos allowed. this vast compound was build over a 25-year period beginning in1719. TheCity remains a major wine-making center, hosting Germany's oldest and largest vineyards. 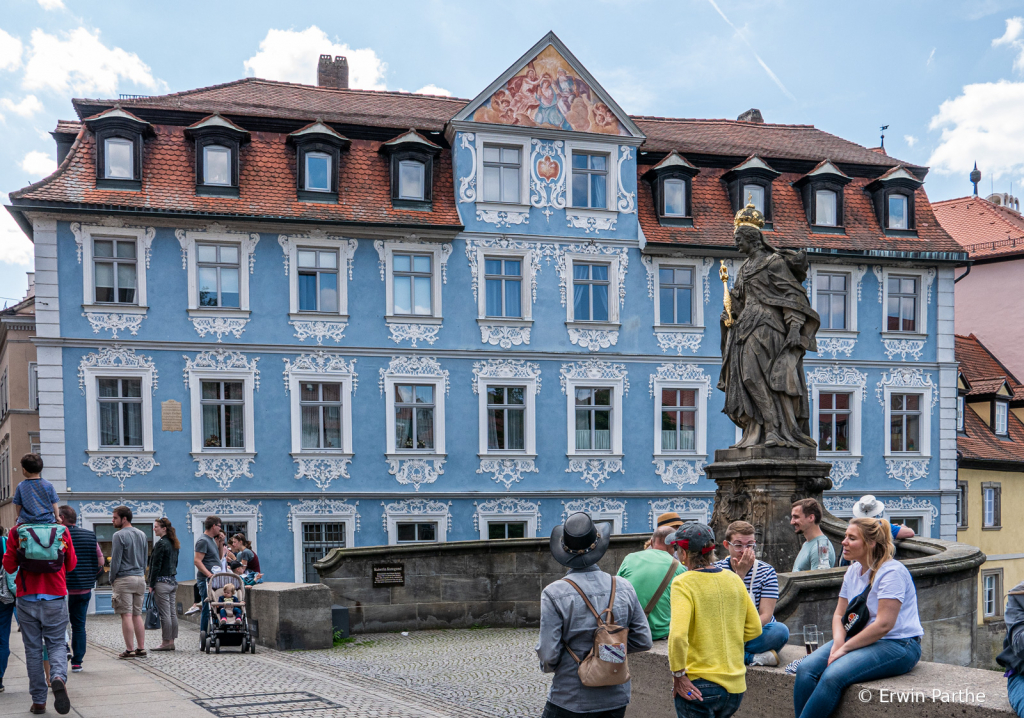 Founded in 902 Bamberg remains a mediaeval-looking city. The city's winding streets are filled with baroque patrician houses and are home to the breathtaking 11th century Cathedral of Holy Roman Emperor Heinrich ll.However, no visit to Bamberg would be complete without a taste of the the town's signature RAUCHBEER- literally,"smoke beer". 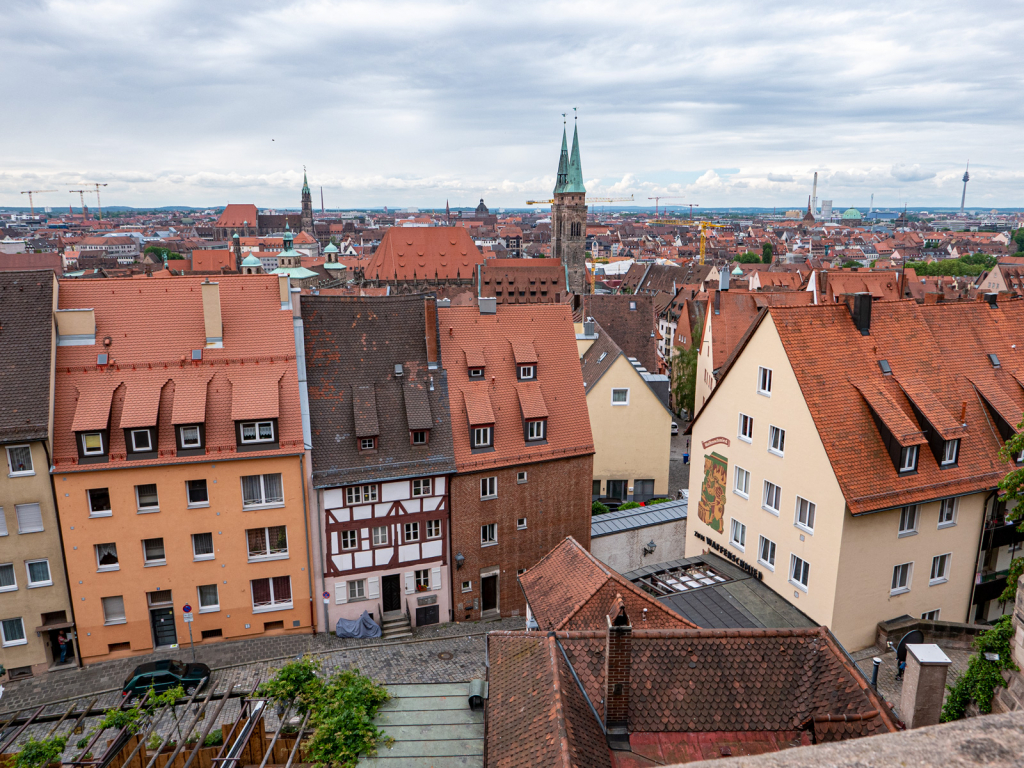 The second- largest city in Bavaria,Nuremberg is filled with traditional half-timber houses and Gothic churches.Although nearly destroyed in Jan 1945 by Allied bombers, the remaining midlevel city walls stretch some 3 miles feature original gateways and 80 original Watchtowers. Later, the painstaking reconstruction-using the original stone-of almost all of the city's main buildings. Nuremberg is historically known for its metal and toy craftsmanship. 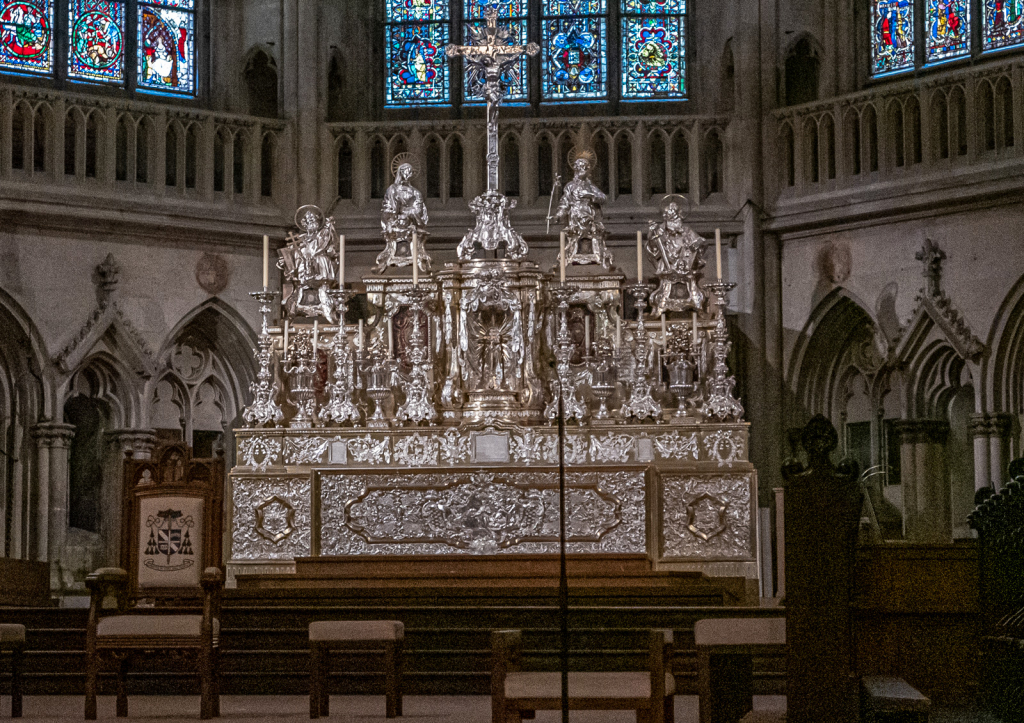 Having escaped major damage during WWll,the picturesque town or Regensburg is one of Europe's best-preserved medieval cities.The oldest City along the Danube. 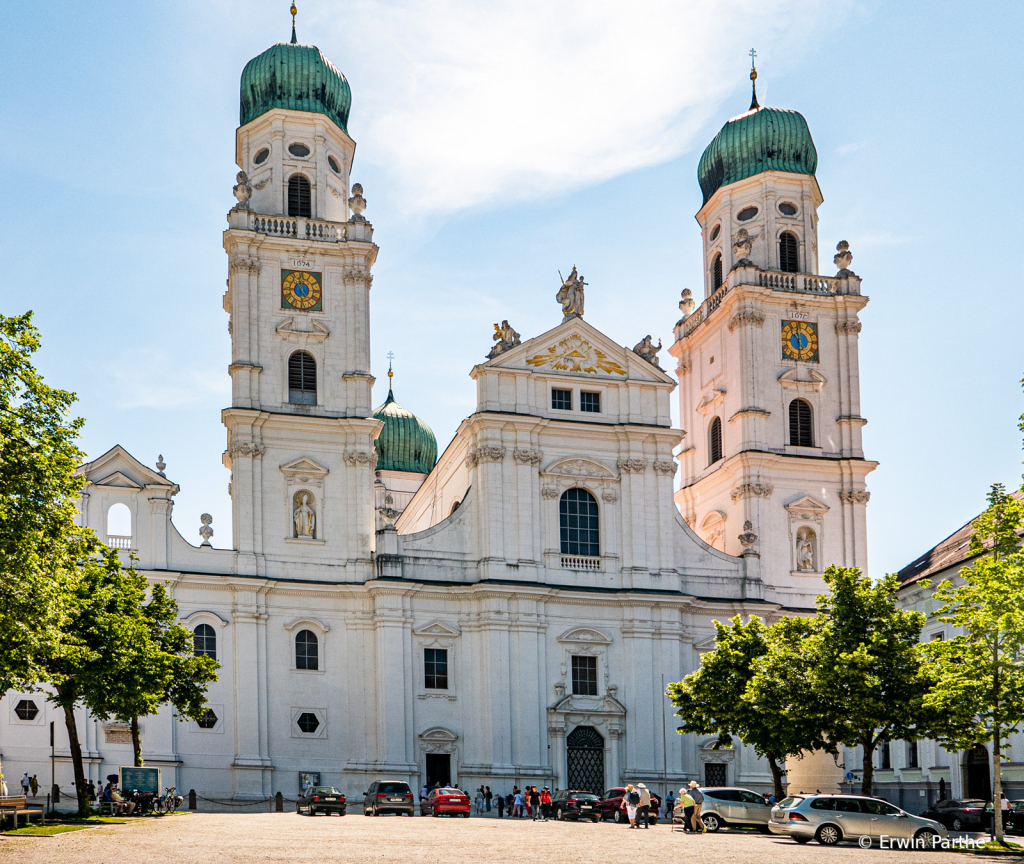 Founded by the Celts more than 2,000 years ago, Passau is one of Bavaria's oldest Cities. 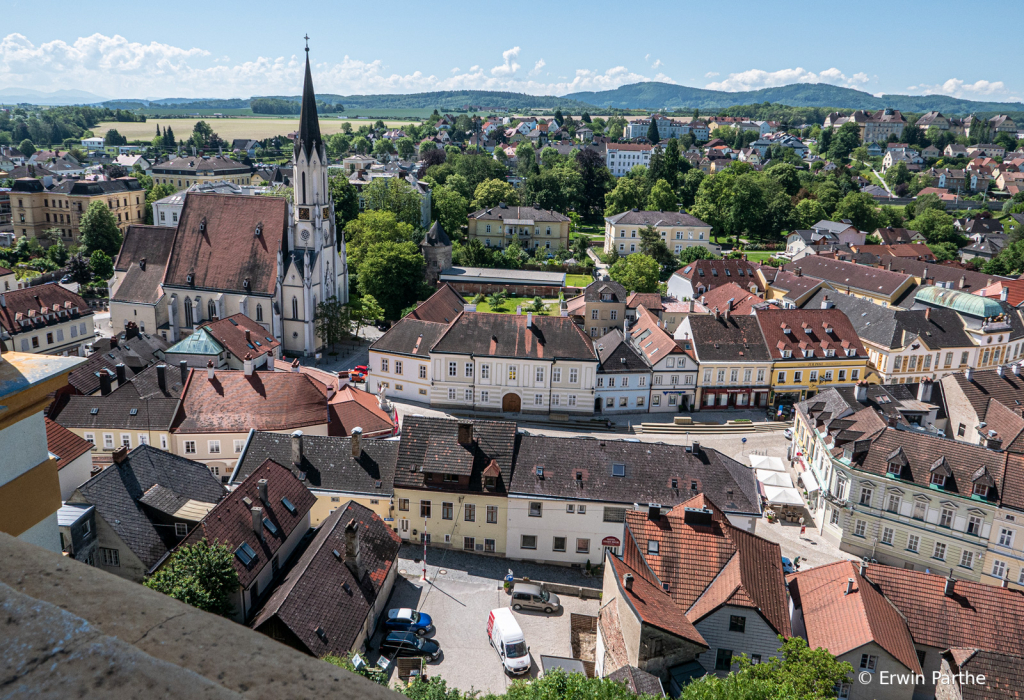 Set amid an important wine-growing region of pictureque villages and hilltop castles , the charming city of Melk lies at the confluence of the Danube and Meek rivers at the base of the Wachau Valley. An imposing 900-year-old Benedictine abbey a stunning example of baroque architecture, overlooks the town from its dramatic hilltop location 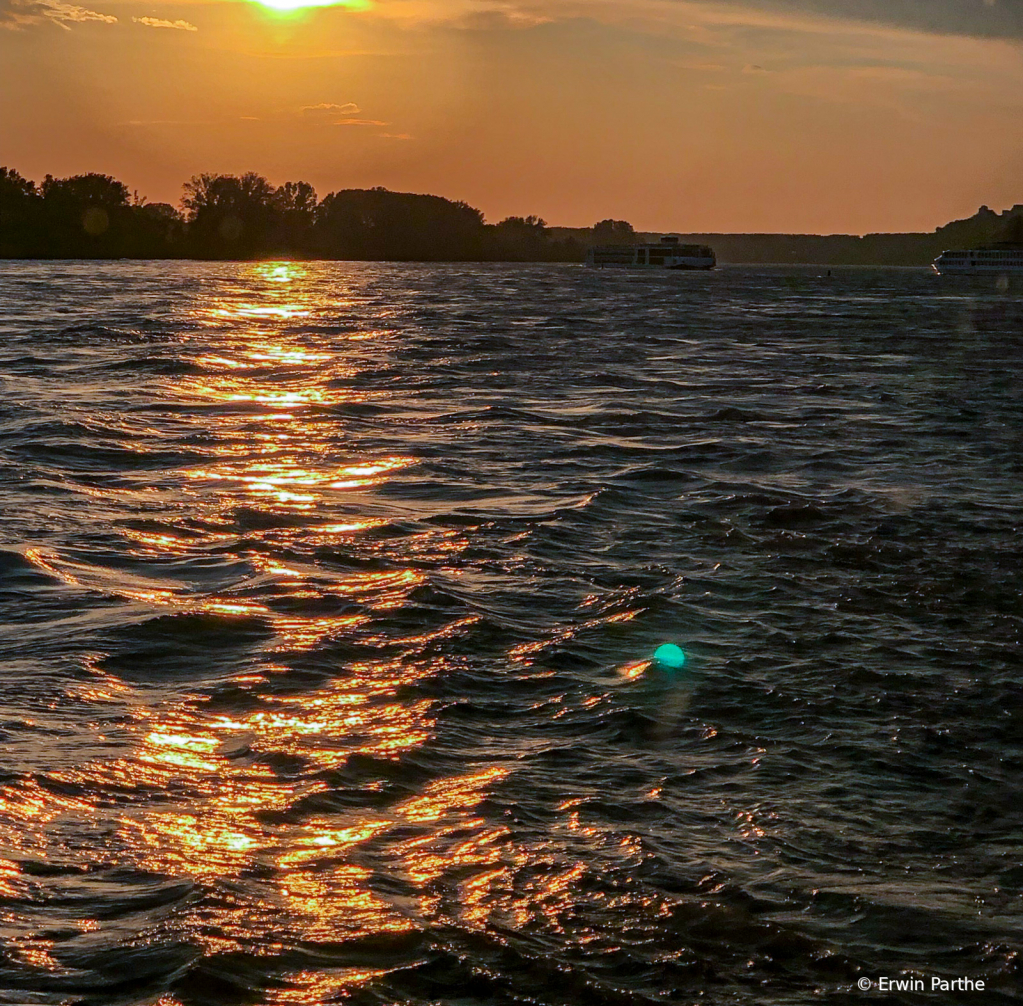 Once the center of the holy roman empire,Vienna is a glorious mix of the imperiously magnificent and the delightfully unpretentious. It is one of the world's greatest centers of art, music and architecture. 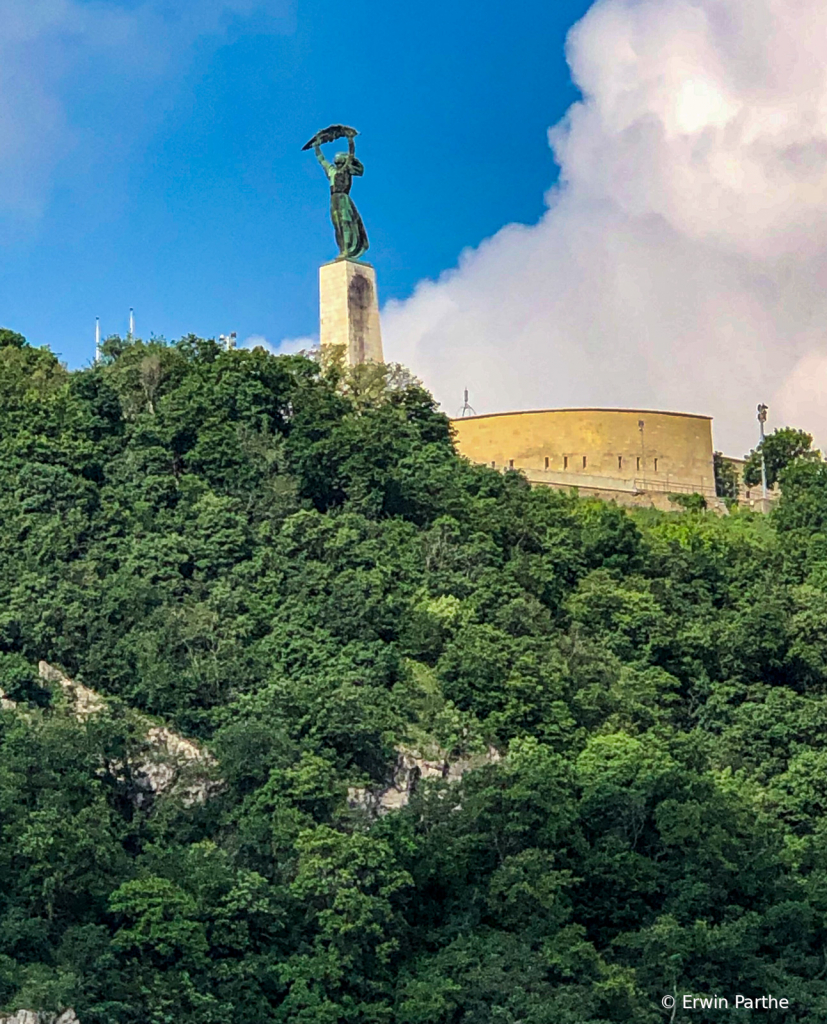 Home to 1.7 million people, Budapest spans both sides of the Danube River-Historic Buda on the east bank and cosmopolitan Pest [pronounced "Pesht"] on the west. Brimming with history, culture and attractions, Budapest is full of baroque, neoclassical and art nouveau architecture. 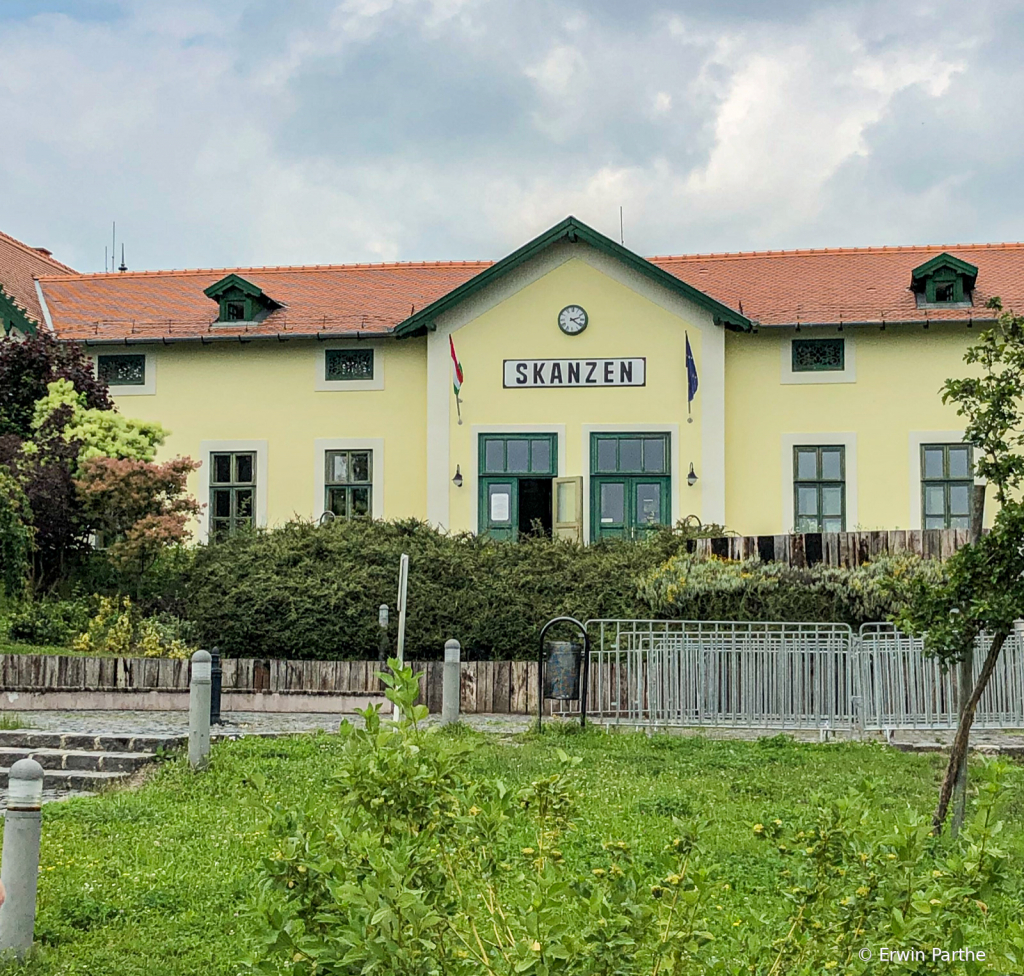 Toured Szentendre a colorfull village of galleries and artists.A Hungarian Serbian community from the 1500s. After continued to Skanzen. A fascinating reconstructed village with structures from all over Hungary. We also learned to prepare Hungarian goulash soup. 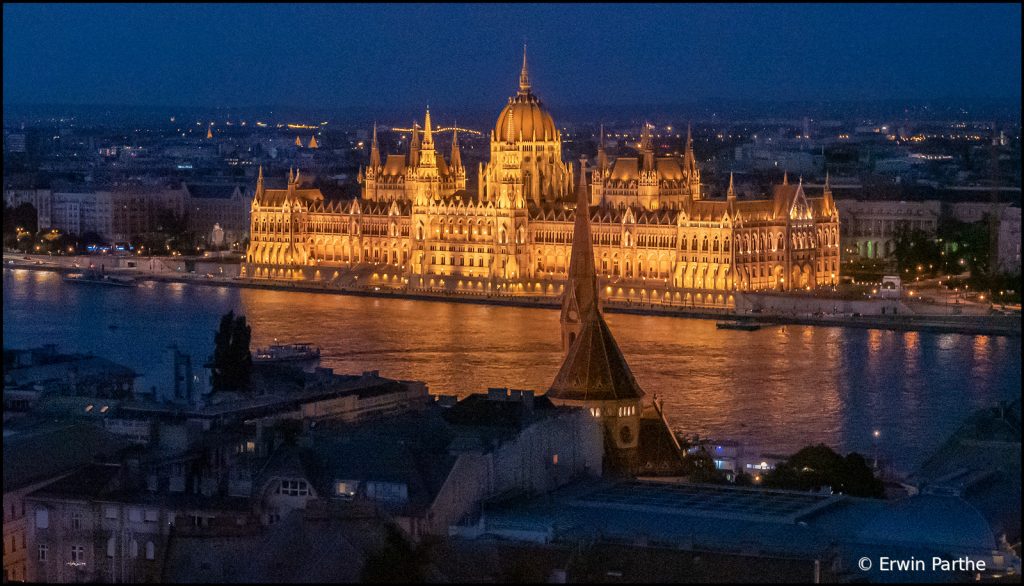 Our final tour covert the Panoramic Budapest. Starting with The Hungarian Parliament Building. Budapest's most impressing symbol is the huge, neo-Gothic Parliament, dominating the Danube's left bank.it was designed by Imre Steindl and build by thousand workers between 1885 and 1905.The exterior is lined 90 statues of Hungarian hereos. Inside are 691 rooms, 10 courtyards, and 23 staircases, much of it decorated with some 88 pounds of gold. Parliaments most secred treasure is the Szent Korona [Holy Crown], no photos allowed. In 1945 the fleeing Hungarian army handed over the crown and its accompanying regalia to the Americans rather than have them fall into Soviet hands.